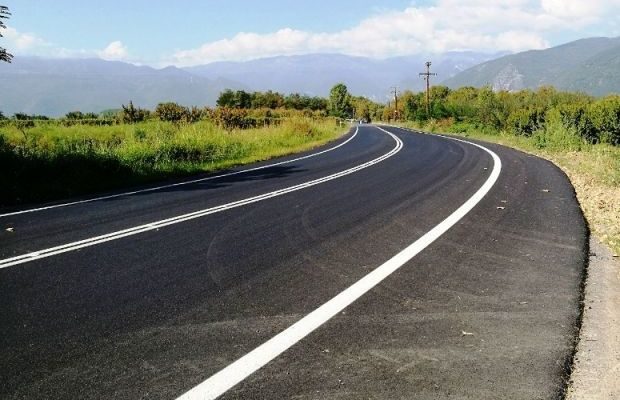 The tender for the improvement of the Drosia-Dionysos-Nea Makri road axis was held with a significant number of participants. Through the bidding process, the company that outbid was “Hellenic Hydro Construction,” giving a considerable discount, which reached 62.3%. Second, came ODOS SA with 47.54% and TOI SA with 45.31%.

The cost of the project is € 33.5 million (VAT included, VAT excluded € 27.91 million), with the Attica Region being the implementation authority. The bidding for the project took place on December, 12 and the bids were opened on the 19th of the same month. The contract duration is set at 24 months, thus if the project starts next summer, it can be completed in the second half of 2021.

The project is expected to attract the attention of many construction companies since
it is a road project and is considered the most “popular” in the construction world.